Various organizations today are involved in the sport of Natural Bodybuilding and the rules vary from one to the other. The largest of these organizations is the International Natural Bodybuilding Association (INBA). They are also known to be the strictest with their guidelines. Their mission is to make the sport completely drug-free and in their endeavor to achieve the target they follow the rules put in place by the International Olympic Committee and the World Anti-Doping Association. 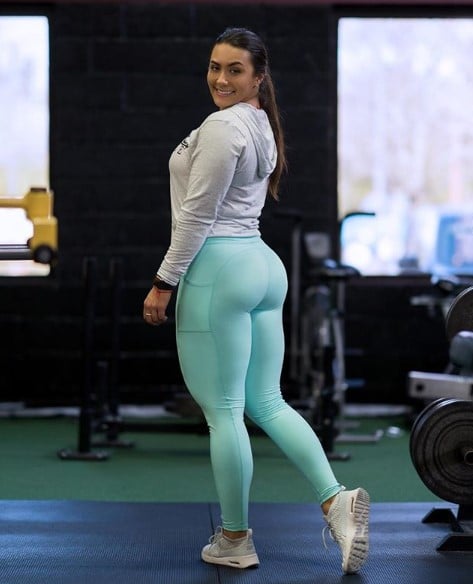 There are various other organizations which promote the sport including INBF (International Natural Bodybuilding Federation), NPA (Natural Physique Association) Natural Human Growth Hormone, NGA (National Gym Association), NANBF (North American Natural Bodybuilding Federation), NPC (National Physique Committee), and OCB (Organization of Competitive Bodybuilders). They all have their own set of guidelines and the testing methods can range from polygraph to Urinalysis to blood testing.

Since there are so many organizations running a single sport there are bound to be contradictions and also loopholes in the system that one can work his way around. Many bodybuilders actually used these loopholes to get into competitions. People who did not have the best of physiques claimed to be natural bodybuilders. They were unable to make it in the big league and tried to make themselves fit into the new league. Many companies also jumped into the bandwagon as they sensed a new business opportunity. With a huge market to tap into, this became a very promising business proposition. What got lost in all that was the true motive behind the new sport.

However the good news is that there has been a continued interest in the sport from honest people who want a proper physique and who are not keen on experimenting with drugs to achieve that. This large segment has helped the sport to survive and prosper. A natural bodybuilder in the truest sense of the term will never try banned substances. And when we say never it means that he should not have experimented with banned substances even before he got introduced to the sport. This is crucial because many of the anabolic steroids and growth inducing hormones leave a permanent effect on the body that can never be revoked.

Before you embark on Natural Bodybuilding one of the first things you should know is what exactly you need to avoid. You might receive advice from a friend about a new drug, sometimes even the trainer might suggest something. Not every time will they be right with their opinion. So, to make sure that you are not getting it wrong, you have to know for yourself which are the substances you need to stay away from. Below we have listed a few of the most popular substances that are regularly used by bodybuilders to gain an unfair advantage.